I have never seen “The Lion King”. I have never seen “Pulp Fiction”. I’ve never seen ‘Star Wars’, or ‘Star Trek’, or ‘The Parent Trap’, or ‘Forrest Gump’, or ‘The Godfather’, or ‘Clueless’, or ‘Groundhog Day’, or any Other Iconic Movies My Parents Tell Me I Need to Watch. However, I have seen 50 horror movies. Here are my completely subjective and convoluted reviews of each of them.

I would recommend everyone to watch:

Iconic and classic horror movies that are worth watching, but haven’t fundamentally changed my world: 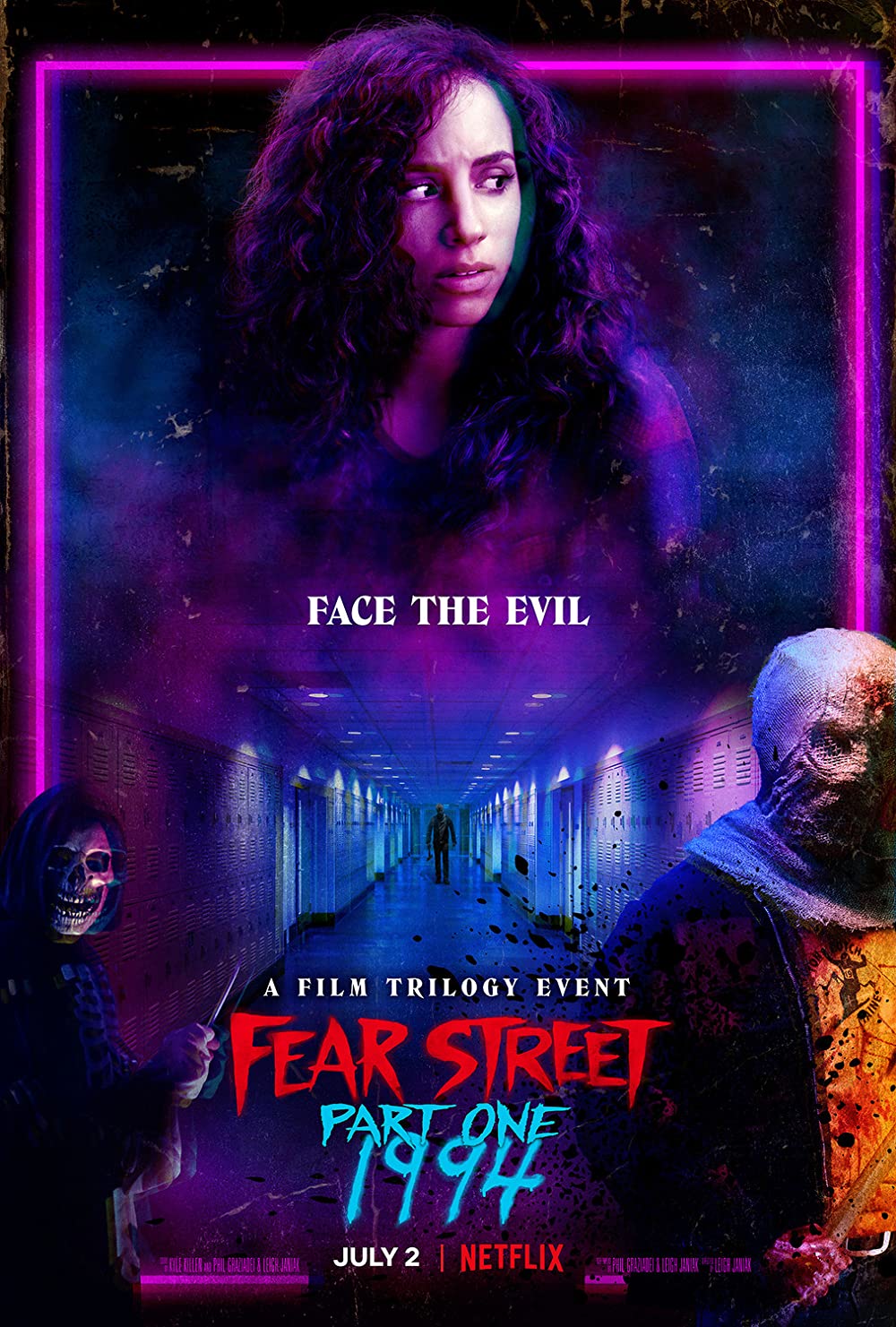 The good, the bad and the ugly: remakes and sequels

Movies that are better than average, but not quite in the must-watch category: 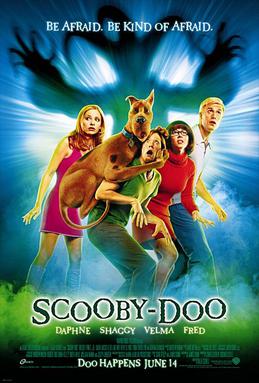 Kat Struhar can be reached at [email protected].