It all started three decades ago. It was 1986, and two of the city’s most famous bands, Rock Machine (now known as Indus Creed) and Mirage, were scheduled to perform at St. Xavier’s Intercollege Fest, Malhaar. A week before the concert, the groups were informed that their show had been canceled because some authorities disapproved of the music. This led to outraged student protests.

Among them was die-hard rock fan Farhad Wadia, who (along with other students and members of the rock band) set out to organize what eventually became the first edition of the longest-running rock music festival and the most important in the country – Independence Rock. It then took place at Rang Bhavan.

It was the start of three decades of a vibrant rock scene in the country, which saw the birth of some of the most famous names in the genre who have now become mainstream sensations. Since then, Independence Rock, or I-Rock as it is known, has been at the very heart of the rock and metal wave in the country, becoming a legendary musical, cultural and lifestyle movement.

After a nine-year hiatus, this iconic and legendary rock music festival returns as Mahindra Independence Rock with a high-octane rock and roll lineup on November 5-6 at Mumbai’s Bayview Lawns (Princess Dock, Mazgaon).

The two-day festival will see several veteran and new-age artists from the Indian rock circuit take to the stage. The first day will see the return of bands like Pentacle and Zero on the iconic stage alongside Bloodywood, Thaikkudam Bridge and continuing to search. 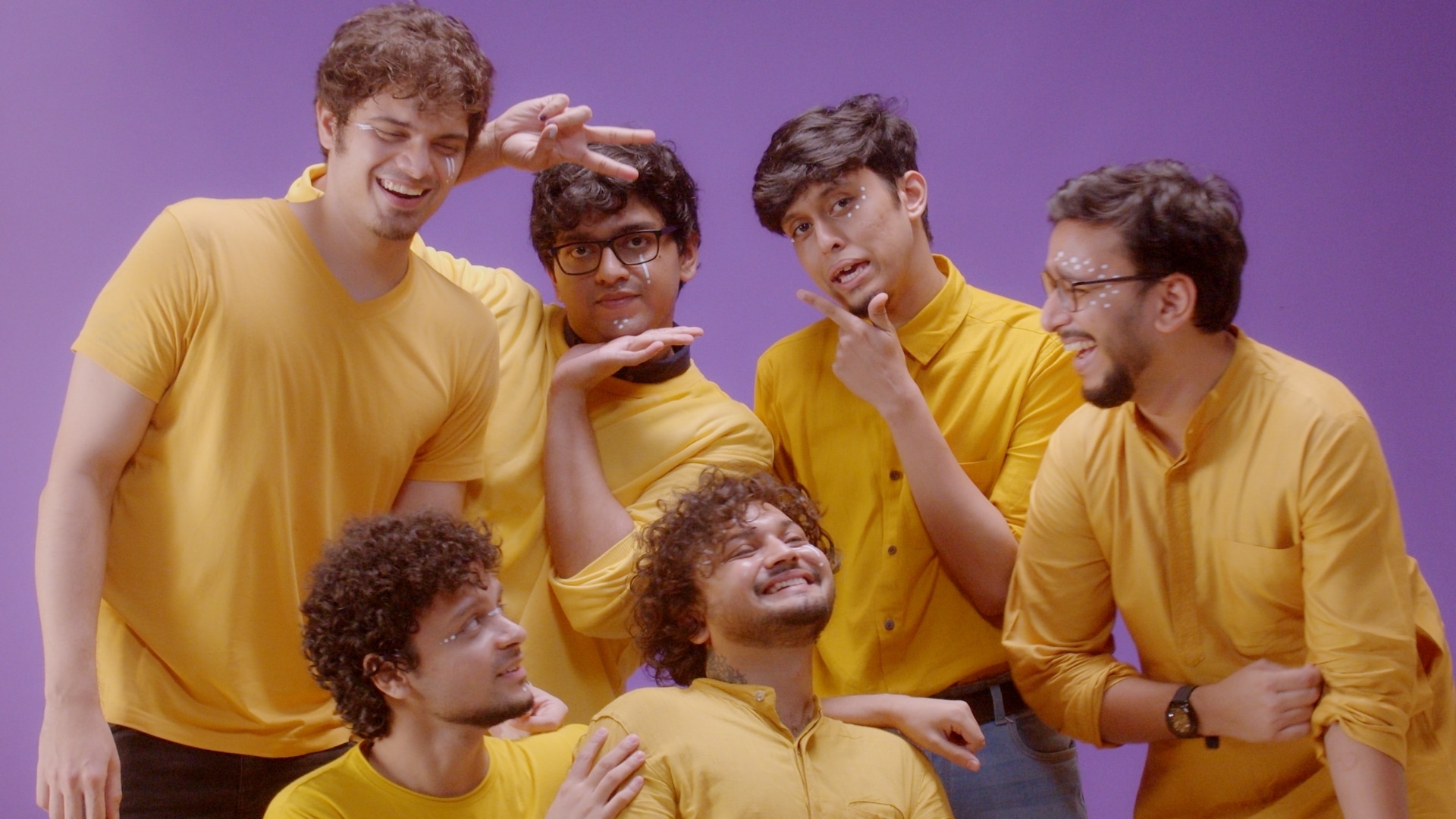 On the second day, seasoned groups such as Parikrama and Indus Creed will return with energetic performances with AvianKashmiri ethnicity Parvaaz and The F16s all set to deliver mosh-inducing acts that will get your adrenaline pumping. Bombay Bandook, the winner of Tomorrow’s Headliners, will set the stage on fire with their opening act on the festival stage. 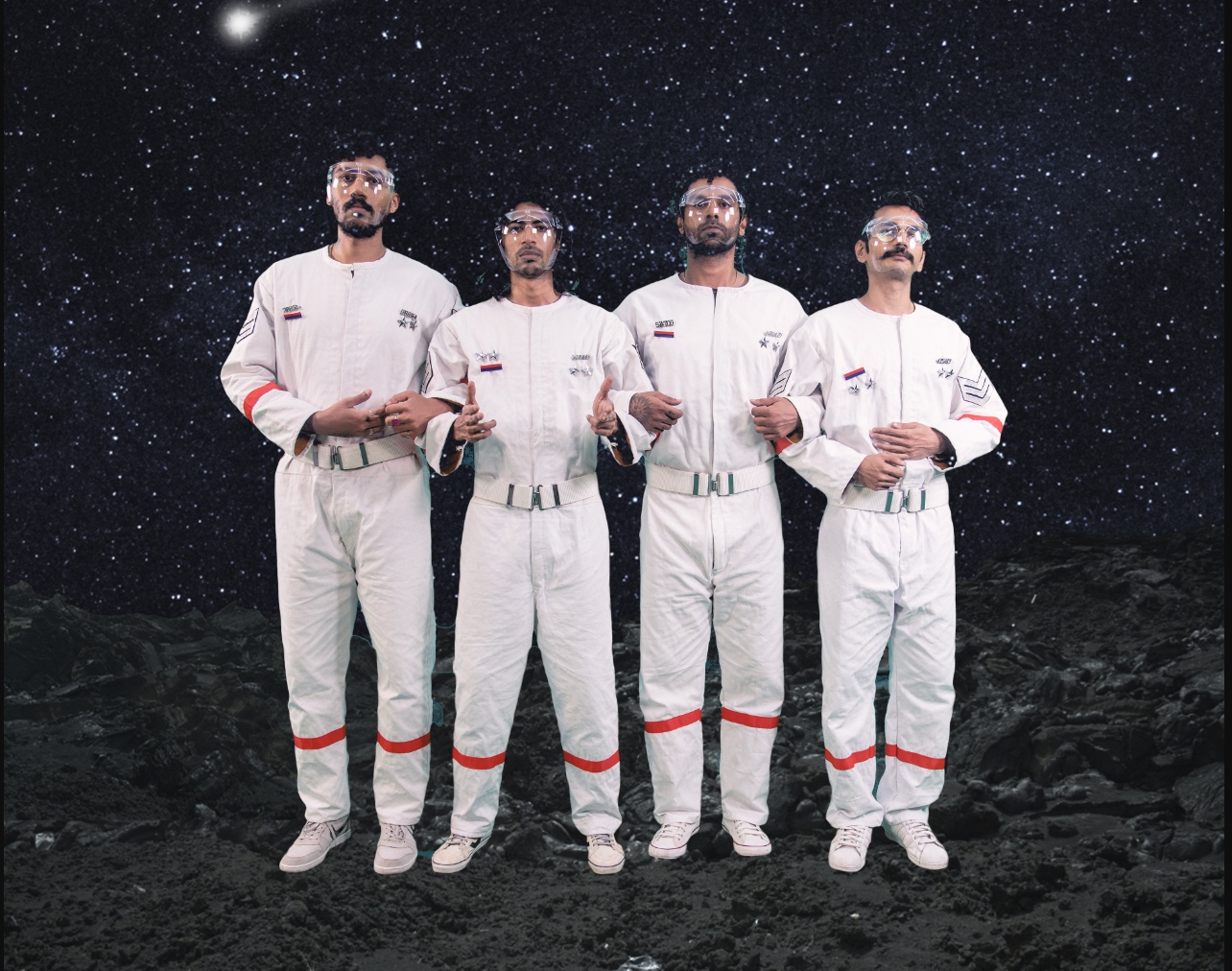 Tickets for the event are priced at Rs2,000 onwards.