Rock Cellar collaborating writer Frank Mastropolo has attended and photographed numerous shows at Fillmore East, including opening night with Big Brother & the Holding Company starring Janis Joplin. Over the past decade, Mastropolo has interviewed over 90 Fillmore East musicians and team members to write Fillmore East: the place that changed rock music forever, which was recently released and is now available.

Jack Casady, Dave Davies, Jorma Kaukonen, Robert Lamm, John Lodge, Nils Lofgren, Dave Mason, Roger McGuinn and Steve Miller are among 19 Rock and Roll Hall of Fame inductees who have contributed to their memories of the hall. The coffee table-sized oral history is filled with over 200 performance photos, posters, letters, badges, contracts and memorabilia, many of which have never been published before.

“As a music fan, writing the book has been a great opportunity to speak with artists whose music I have enjoyed for over 50 years,” says Mastropolo, who writes Rock Cellar’s I’m still standing and the first 11 columns. “Everyone has been generous with their time and stories and many shared stories that will surprise even hardcore rock fans.”

And it wasn’t just rock. Graham revolutionized the live concert industry with shows featuring the giants of jazz, blues, soul, R&B and folk music. Backed by a state-of-the-art sound system and psychedelic imagery from the Joshua Light Show, the artists of Fillmore East electrified fans and recorded several of the most beloved live albums in rock history. And the price of tickets never exceeded $ 5.50.

Mastropolo spoke to Steve Miller by phone as he crossed the Australian Outback during his Australian tour in 2013 with Santana. “Graham had learned so much in San Francisco, ”Miller recalls in the book. “When you sit down and watch the lineups that played at the Fillmore East or the Fillmore West, it was possibly the greatest melting pot of music in the history of civilization.”

“These are the guys who have ‘In the Summertime’, that little tune, you know? This hit single? And I come into town and go through the Fillmore East and the billboard says, ‘Miller Mungo.’

“And I liked Mungo Jerry, I thought they were kinda funny. I liked the melody, but I was very upset, wasn’t I? And we’re going to play the concert and as soon as they finish their set they throw around 500 kazoos into the crowd and leave the stage. So you can imagine going out with 500 people with kazoos. “ 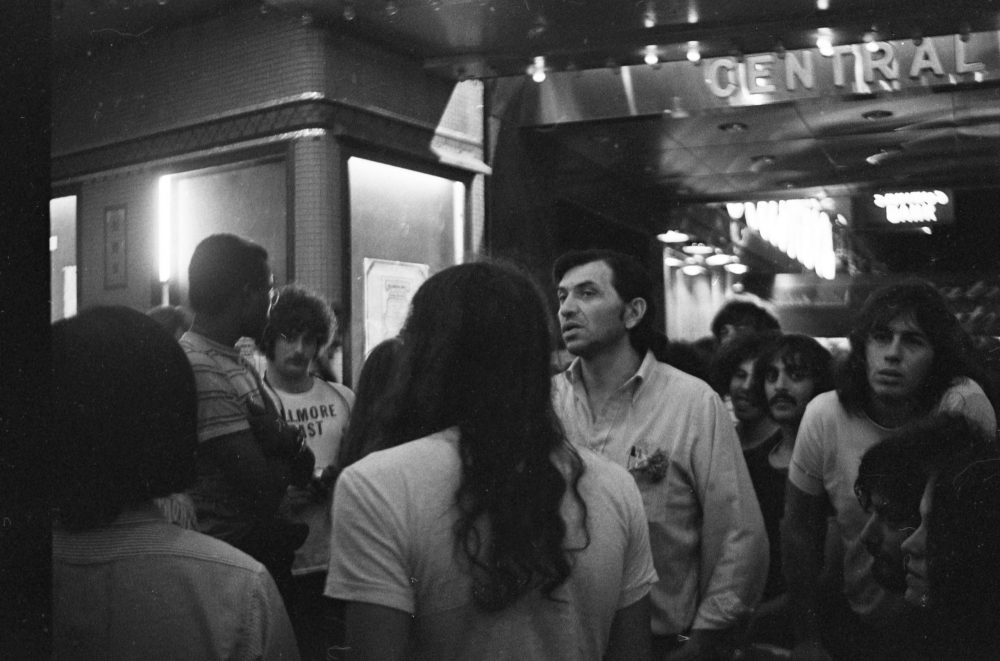 Nils Lofgren, guitarist for Bruce Springsteen’s E Street Band, was a young fan and aspiring musician sneaking backstage. Lofgren describes the night he joined a jam with Eric Burdon and the Animals. “I still remember this guy smiling at me, and he handed me the guitar, he said, ‘Why don’t you play?’ And I’m like, oh my God, great, because Eric sang well with this singer.

“But then I’m like, oh shit, I don’t have a thumbpick.” What will I do? I can’t not play. So I ripped the cork off a beer bottle, which I was uncomfortable with, but I played. And Eric Burdon was singing super blues with this fabulous African American woman, just crying over the blues.

“And he stayed with the girl and it was beautiful. It was just a holy grail moment for me, walking into the Fillmore, and all of a sudden I’m playing with the animals. 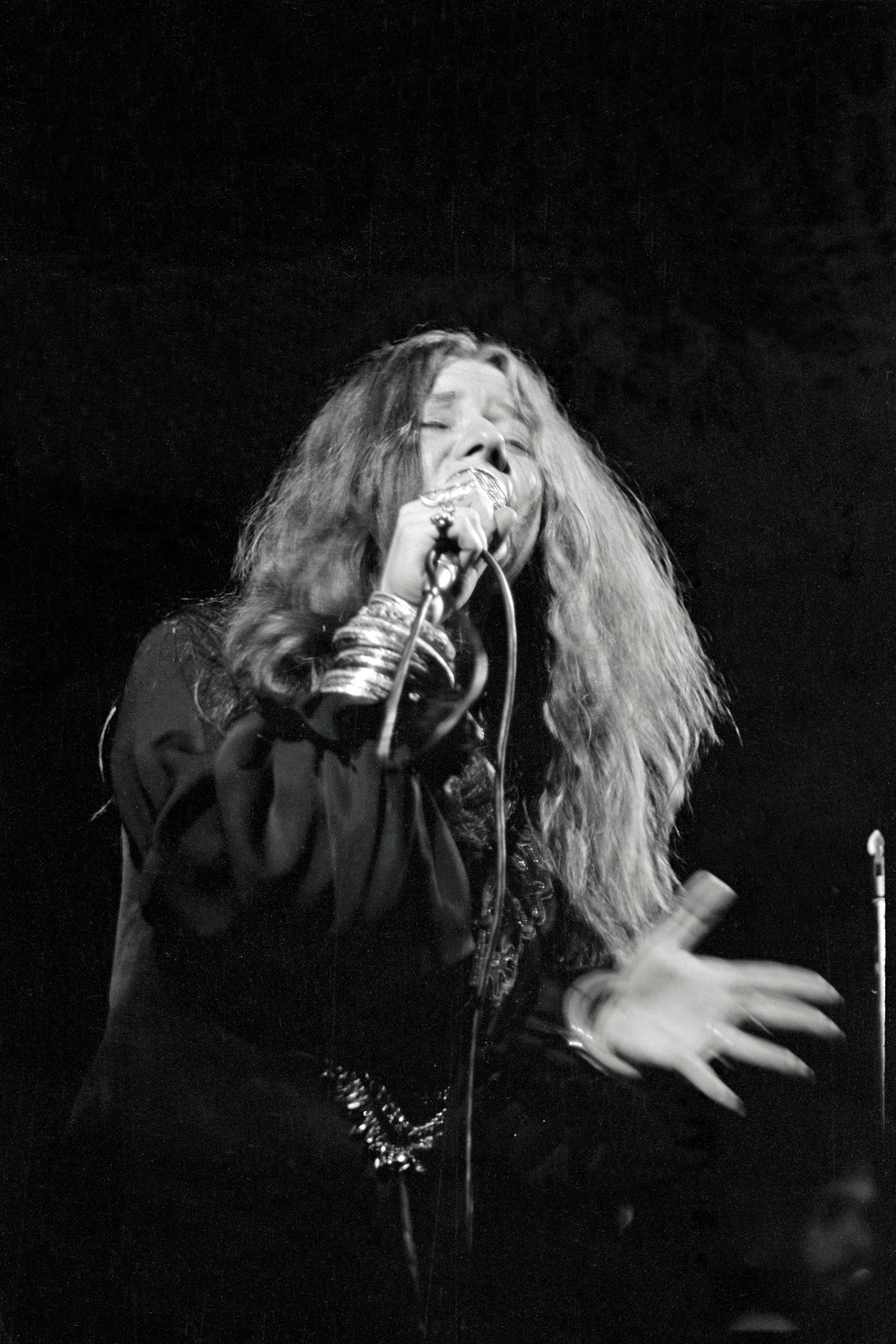 “Bill Graham was such a difficult and obnoxious guy to deal with,” Miller recalls. “He was always in a bad mood, very belligerent, and the way I treated him was like, ‘Hey, you know what? Kiss my ass. If you’re going to act like this, I’m not playing. It was the only way I knew how to deal with him.

“In San Francisco, the Fillmore was running six days a week,” says Miller. “So when Graham had the two Fillmores going, he really had a creative melting pot which was fantastic. And when Graham took it and moved it to New York, the Fillmore East was Bill Graham. He had this big ego. He was the biggest promoter in the world, he told you every minute of the day, and he was generating that kind of juice and that kind of excitement. And then he delivered it in a really huge way. Of course, it was wonderful.

“The time had come, the formula was completely worked out, everyone had played at the Fillmore West and everyone wanted to play at the Fillmore East. No matter who you were, you wanted to do this show at least once or twice. It was a big deal. “

Fillmore East: the place that changed rock music forever is published by Edgar Street Books and is now available on Amazon.