With the approval of Hawkins’ family, the Foo Fighters will pay tribute to their late drummer with “all-star rock shows” at Wembley Stadium in London on September 3 and the Kia Forum in Los Angeles on September 27.

Other special guests will be announced at a later date.

Tickets for both concerts go on sale Friday, June 17 at 9 a.m. local time. Proceeds will go to UK and UK charities chosen by the Hawkins family. 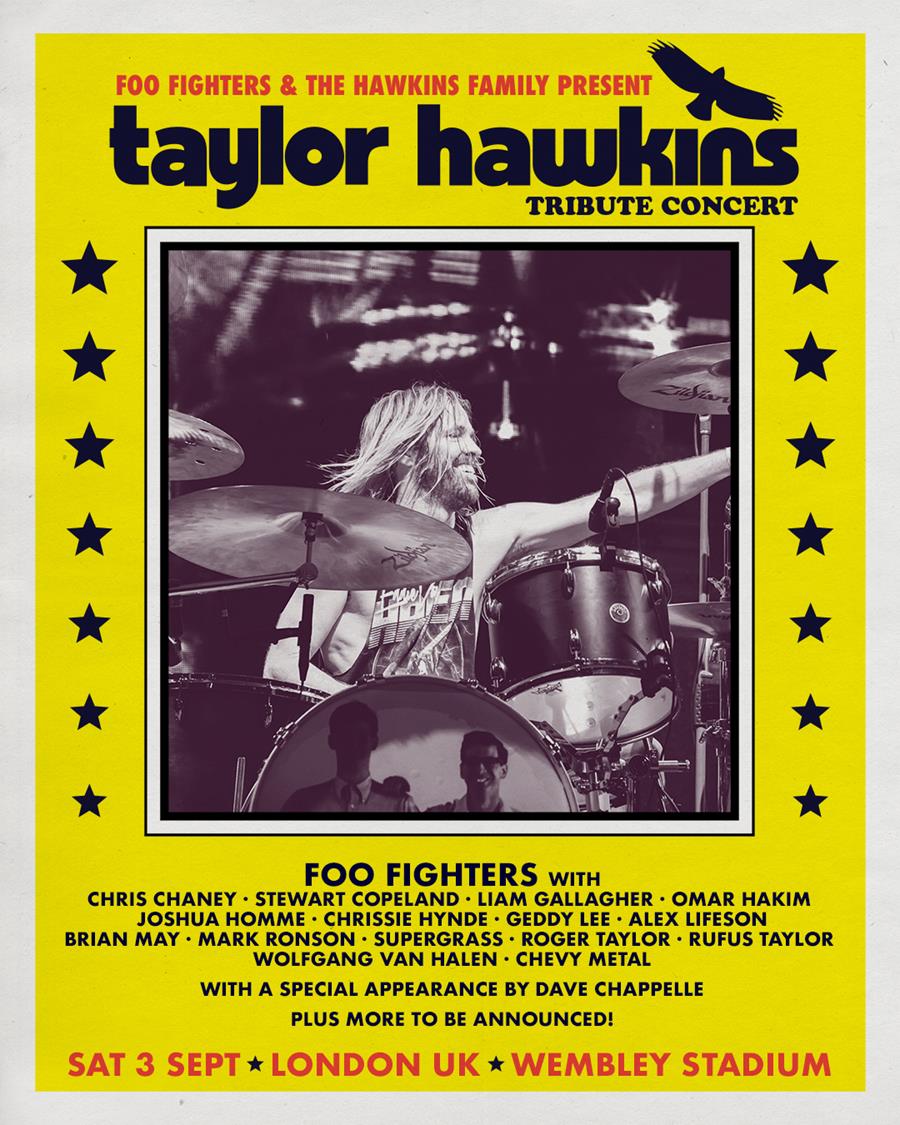