The blues is an African-American musical genre, born in the southern states of the United States during the American Civil War from 1861 to 1865. African-Americans of this era vouch for a few simply told ballads to convey their daily melancholy through musical releases. The term “Blues” was taken from George Colman’s one-act charade “Blue Devils” in 1798. Blue Devils were interpreted as melancholy and sadness. Prior to this, the phrase blue devils was also mentioned in the early 1600s in Britain, which referred to “intense visual hallucinations that may accompany severe alcohol withdrawal”. And over time, the meaning has evolved. The blues is a form of secular folk music with simple yet expressive vocal forms, although there are various instruments accompanying this musical genre.

The earliest history of the blues is not properly documented, but the earliest documented blues number was New Orleans artist Antonio Maggio’s “I Got the Blue” in 1908. But “The Memphis Blues ” by WC Handy and “Dallas Blues” by Hart Wand was very popular and known blues numbers in 1912. After these musical publications, the genre became very popular. Recorded blues numbers were by Mamie Smith in 1920 with her version of American composer and pianist Perry Bradford’s “Crazy Blues” from the 1890s. But the genre grew in popularity in the 1950s and 1960s.

The density of the blues dynasty offered elegant yet challenging musical numbers delivered by various haunting blues singers of all time. The most famous and influential blues artists of all time are;

He is one of the first and most prominent blues artists to offer landmark recordings in 1936 and 1937 that combined his eclectic guitar skills with his vocal qualities. He was born in 1911 and began performing in 1929. His contributions to the Delta Blues are recognized as the best. Robert Leroy Johnson received very little appreciation for his contribution to the Blues genre. He performed mainly in the street so that his music would reach as many people as possible. It was after his death that his music was reissued and recognized by a wider audience. Robert Johnson is a name that will stay in a special corner in every Blues fan. 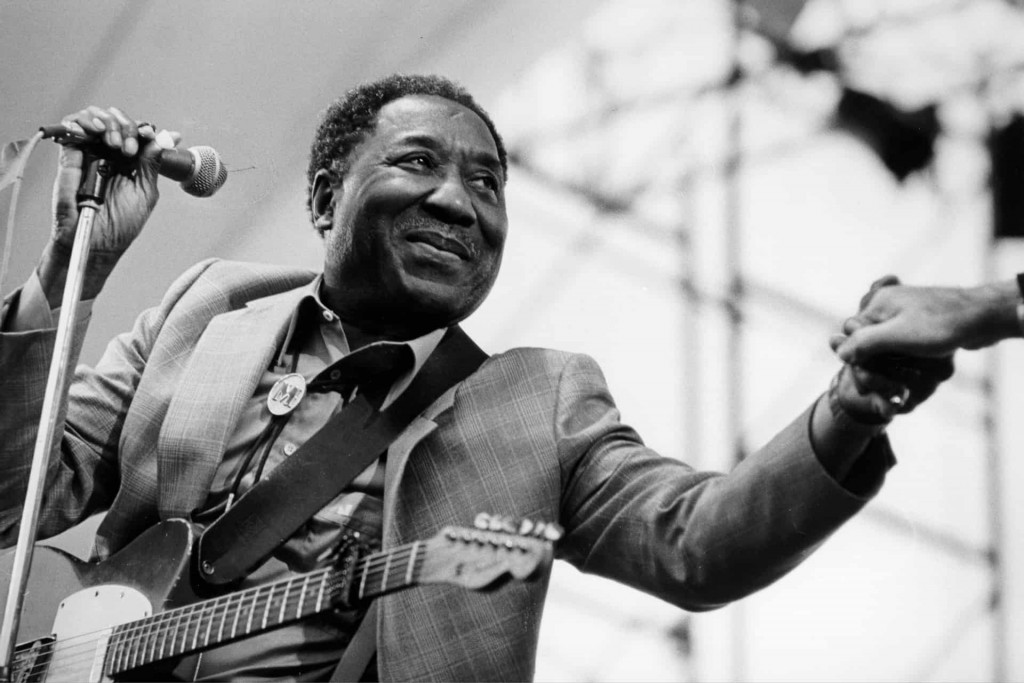 McKinley Morganfield, widely known as ‘Muddy Waters’, began his career in 1941. He was an important blues figure in the category of post-war blues. He is often called the “father of modern Chicago blues”. And his playing techniques are described as “raining down Delta bliss”. He played guitar at parties to entertain attendees when he was seventeen. Since then, he had big dreams of being one of the premier performers of the Blues genre. His musical styles have greatly influenced the blues genre. He introduced and infused various styles, but the vivid uses of amplification and idiosyncratic interpretation among his many artists are still seen and heard by various new age blues artists. 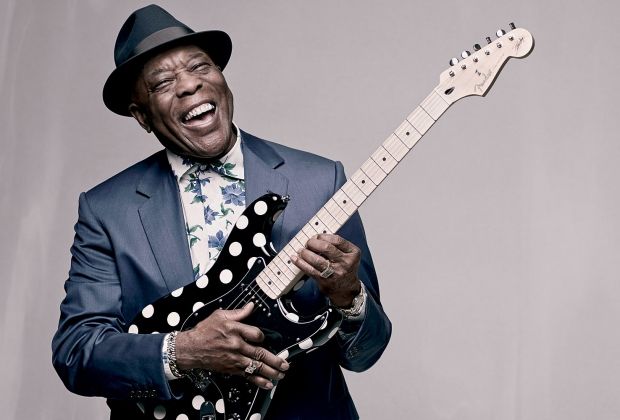 George ‘Buddy’ Guy is one of America’s most prominent blues guitarists and singers. He used to deliver various dynamic performances like no other blues artist has. His music and his musical aura have influenced several other performers like Jimi Hendrix, Jeff Beck, Eric Clapton and many others. He has performed and played with several other blues legends including Muddy Waters and Junior Wells. ‘Stone Crazy’ is still remembered as one of the greatest guitar songs of all time. The 85-year-old singer has eight Grammys to his name by far for his exquisite musical adventures. From his beginnings with ‘Baton Rouge’ to being a living legend has been the most interesting and inspiring journey for many. She is the finest blues singer and has achieved great acclaim for her delicate musical numbers. Despite her oscillating life, she has always offered songs that melt and impose themselves under the skin of the listeners. Songs like ‘Something’s Got a Hold on Me’, ‘The Wallflower’ and ‘I’d Rather Go Blind’ are considered the deepest blues tunes ever created. She prolifically managed and sometimes merged the Rhythm, Blues and Rock ‘n Roll gaps. She has six Grammys and seventeen Blues music awards to her name. His voice and musical aura are timeless and are still relevant and admirable not only for a blues admirer but for any simple music lover.

And finally, The Kings of Blues Riley B. King, widely known as BB King, was a legendary blues singer and songwriter. He brought refined blues music formations into his musical career with his vibrant tones. The charms he could spread with his guitar pieces were exceptional. His guitar solo and the fluidity of his chord blend of a blues electric guitar had unusually ecstatic vibes. Born in 1925, he started performing in 1942. He did more than 200 shows during his life. He is especially called “the kings of the blues”. His musical styles have been imitated and have influenced many Blues performers from afar and will continue to do so. 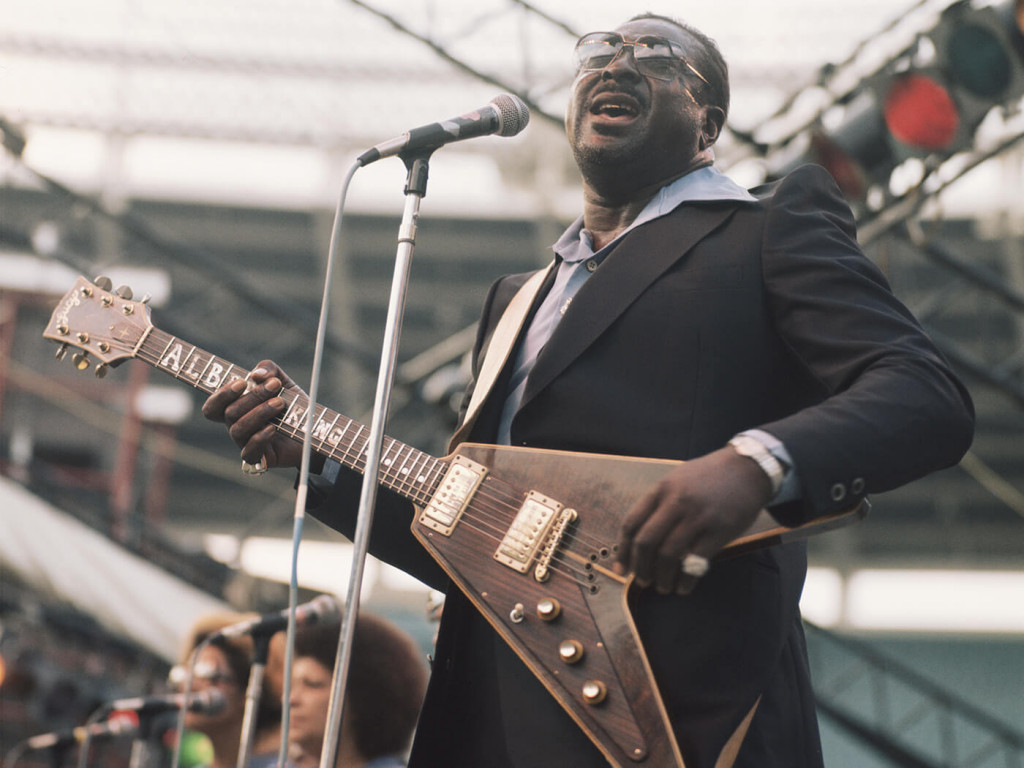 Albert King Nelson, also known as Albert King, was the greatest blues guitarist America had ever known. His musical styles had a huge impact on blues styles. He was also part of the name “The Kings of the Blues” for his all-consuming musical influences. His song “Born Under a Bad Sign” is still considered by far the most popular blues track. The soft voices, even though he had a big build, are the most extraordinary combination that has ever existed. And because of this contradiction and the fact that he was driving a bulldozer in one of his first jobs, he was called the “Velvet Bulldozer”. 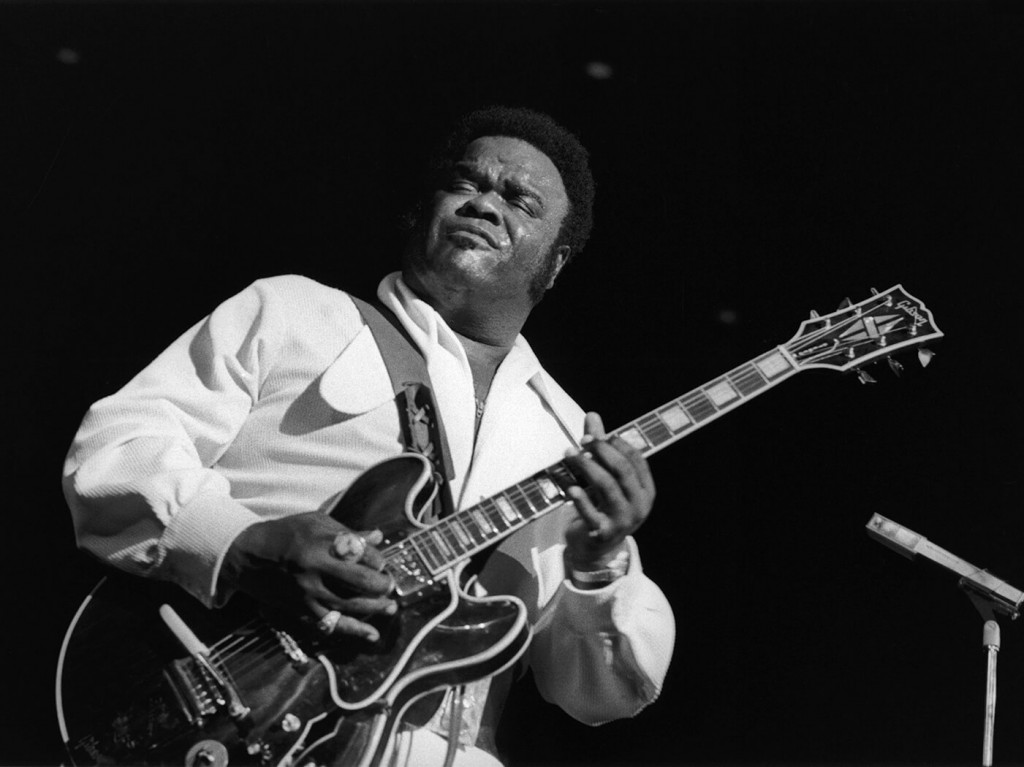 Freddie King is also considered the “three kings of blues guitar”. He is known for his powerful voice and his musical contribution by playing soulful guitar pieces remains in the memory of all blues followers. His major influence in the electric blues has inspired various blues guitarists. His intuitive musical style was given the best of his career. Its open string sounds are often associated with the Texas Blues for the brutality it offers. And its shrill tones were associated with West Side tunes, known as the Chicago Blues. The album ‘Freddie King Sings’ contains most of his singing talents along with various hits such as ‘You’ve Got to Love Her with a Feeling’, ‘I’m Tore Down’ and many more.